TENDER MISDEMEANORS debuts today across all the sales venues. If you have a review, please post it! If you’ve been waiting to read, please buy it! If you wants to learn more about me, the book and all sorts of things, follow the Silver Dagger Book Tour and enter to win! Please share to your reader friends!

She’s a federal agent. He’s an Eco-warrior. When they meet in the woods at gunpoint, their encounter ignites a spark of interest, despite operating on opposite sides of the law. Tender Misdemeanors by Alana Lorens https://www.amazon.com/Tender-Misdemeanors-Alana-Lorens-ebook/dp/B084FTTWP2 #wrpbks #romanticsuspense

IndiePowerd by No Sweat Graphics

Maiden of the Pages

Momma Says: To Read or Not to Read

Musings From An Addicted Reader

Reviews and Promos by Nyx

Books all things paranormal and romance

4covert2overt ☼ A Place In The Spotlight ☼

A Blend of Sass and Class Blog

GOOD LUCK to you and to me! It’s a great story and fits right in with our times!!

Teo Haroun and the other lawyers in his firm head for a team-building retreat at the Sherman Ranch in northern New Mexico. The boss has laid down some rules—no phones, computers, or communication with the outside world. But the  exercises are necessary for this firm to survive its inner sniping and turmoil—and to protect the secrets they hold.

Inez Suela and thirty other Mexicans have paid a coyote hundreds of pesos to take them across the border into the US, where they hope to make a better life. The crowded truck heads north into New Mexico to meet their local driver, the occupants unaware that a freak March snowstorm is waiting in its path.

The idea of the retreat intrigued Teo from the beginning. Because of the disparate nature of the firm, two partners each in Arlington, Denver and Chicago, tradition dictated a group meeting at least once a year. This year, one of the Denver partners had suggested something other than their usual lush digs at a luxury hotel in a major city.

She’d come across the Sherman Ranch, five hundred acres of wilderness and a few communal style buildings west of Taos. The “in” thing for corporate groups, she’d suggested, was a professional course in team-building, to help the group learn about and come to depend on each other and their shared goals. She had rented the ranch for a week and hired Harmonics Inc. to lead them. Two hours from now, the ‘adventure’ would begin.

Laughter came from the bar again, and Mitch’s shoulders squared up. “Cattrin here yet?”

“In there.” That was one of the reasons Teo’d left the room, holding no love for Mitch’s Arlington office mate.

Mitch grumbled. “She texted me she spent last evening art-shopping Canyon Road.” He checked his phone, then glanced outside where the dark blue van awaited. “She’d better have shipped whatever she got back to Tyson’s Corners. There’s no room on the van for any fluffery.”

“It’s good to be the king. Isn’t that what they say?” The twinkle in Mitch’s eye belied the tightening of his jaw. He glanced at the doorway to the bar. “She in there?”

A deep breath signaled Mitch’s reluctance for this particular face-to-face. “It should be a rule: Never stay in business with your ex-wife.”

Teo let irony sink into his tone. “Not likely.”

He had a solid work history, he was a rainmaker, and he was very circumspect, but after he’d been outted several years before – by one of the aforementioned catty females – it had become clear there would never be a wife. Or perhaps even companions. 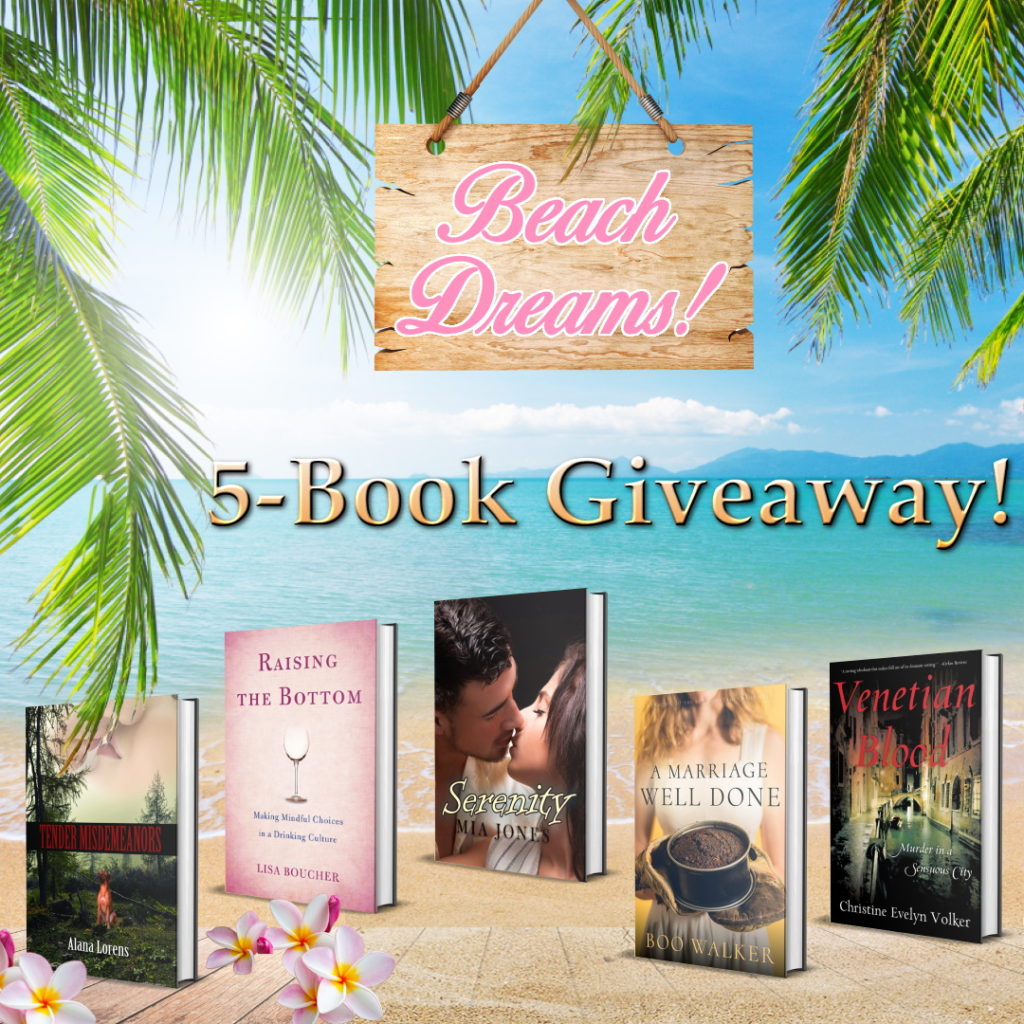 Today I’m visiting the pages of Madison Michael with another excerpt and some good info about TENDER MISDEMEANORS. Still time to pre-order before its release on March 18!!