SECRETS IN THE SAND

After a run of bad relationships, Lily Pearl Evans has finally become an independent woman. In the New Mexico desert town of Chaparral, she works for herself, sets her own rules, and is determined no man will hold her back again.

Gene Nicholas worked for more than a decade to achieve his dream to be a doctor. Wanting to share his gifts with those less fortunate, he leaves south Florida to volunteer for Doctors Without Borders in Mexico.

When Gene provokes a showdown with the local Mexican drug cartel, he becomes a man with a price on his head. On the run, he ends up on Lily’s doorstep–a mystery man forced to conceal his past to protect them both. With the cartel’s dangerous web drawing tight around them, can Lily and Gene survive a drug lord’s revenge?   (approx. 35,000 words)

That Girl’s the One I Love 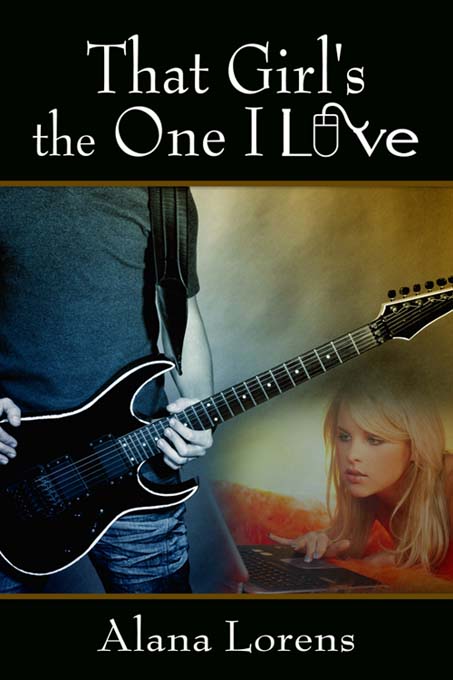 Leyla Brand has one perfect day in her life: the day she meets rock singer Arran Lake at the Bele Chere Festival in Asheville. They have so much in common, Leyla is sure they are soulmates and will have a future together.

The very next morning, when Arran receives the call to hit the big time, he vanishes into the world of California rock and roll to become an international star, leaving her behind. Only a few phone calls keep them in touch — until his phone is disconnected. After that, all she has of him is every new song that hits the charts.

Five years later, she gets a message on the Internet from an unfamiliar address. Someone wants to know if she’s the Leyla of Bele Chere. Should she open that door and discover who this might be? Who else could it be? And if it is Arran, why does he want to contact her now, after all this time? Will he just break her heart again?  (approx. 17,000 words)